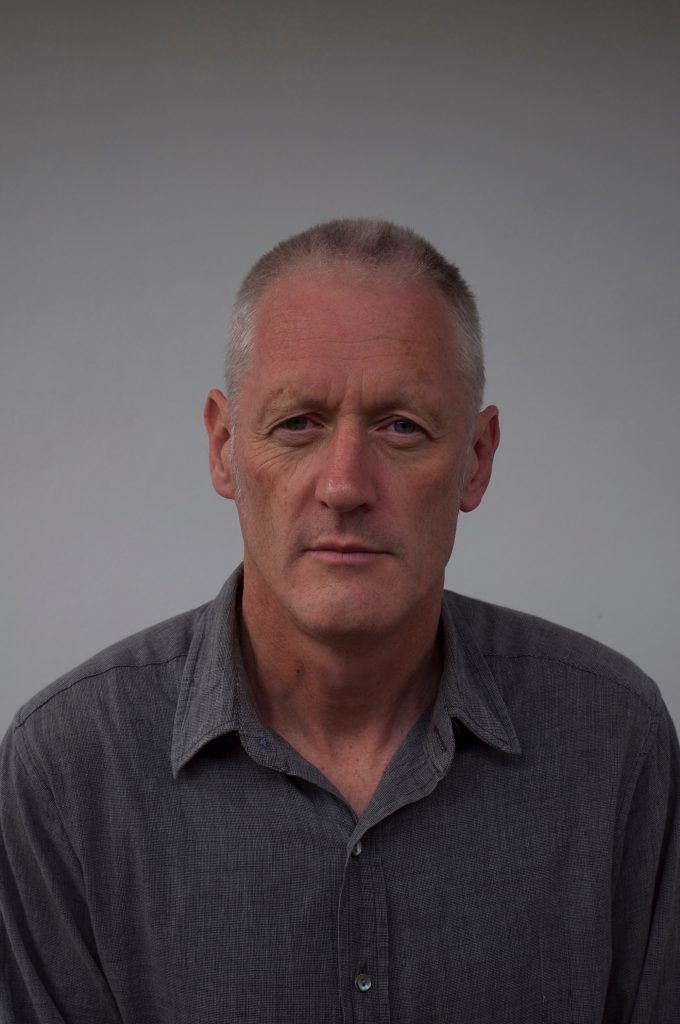 A Simon Wilmot is a Senior Lecturer in in Film and Television in the School of Communications and Creative Arts at Deakin University. He was previously the Head of the Department.

From 1984 to 1990 Simon worked in television and film productions including on staff at Crawford Productions. From 1986 to 1987 he was employed at Kestrel Film and Video where he directed documentaries for government and corporations.  In 1992 he produced a 30 minute documentary, Wise Use. Tropical Rainforests in Ghana for the Department of Natural Resources in the West African State of Ghana. He has produced and directed documentaries with students such as The Occidental Tourist 2003 (in Vietnam and Cambodia), distributed by VEA, Our Fair Share 2006, which was a finalist in the United Nations Association of Australia, World Environment Day Awards and World Within No More (in Sarawak), also commercially distributed by VEA.

Simon’s research interests is in documentary as an ideological practice and how it relates to other social practices that shape individual and group identity. This has become a theme and area of interest in the films he has been making in collaboration with anthropologists. Kotla Walks. Performing Locality (2005), distributed by Ronin Films in Australia and Berkeley Media in North America, explores how urban locality shapes identity and agency in Delhi.

Since 2006 he has been working on a series of documentaries funded by an Australian Research Council Linkage Grant in collaboration with the Museum of Victoria, anthropologist from the University of Queensland and the Lamalama community of East Cape York. He is currently finishing a feature length documentary out of these smaller works, Last Days of Sunlight. He recently completed Firey Creek, the second of two films about the continuing presence of Aboriginality on Victoria’s Volcanic Plains.

Simon has had a key role in developing international study abroad opportunities for Deakin film students in the US, Thailand and India and now China. He has run study tours on the Chinese film industry in 2014 and 2016 that visited Beijing and Chongqing. He visits India regularly where he has held a visiting lectureship position at the Xavier Institute of Communications, Mumbai University and has taught at Indrapathsa College of Delhi University and Amity University, New Delhi. He has taught in Malaysia and Thailand.

Simon has been a member of the selection committee of the documentary section of Melbourne International Film Festival, is a judge of the Australian television industry Logie Awards and the ATOM Awards Executive Officer from 2009 to 2012.