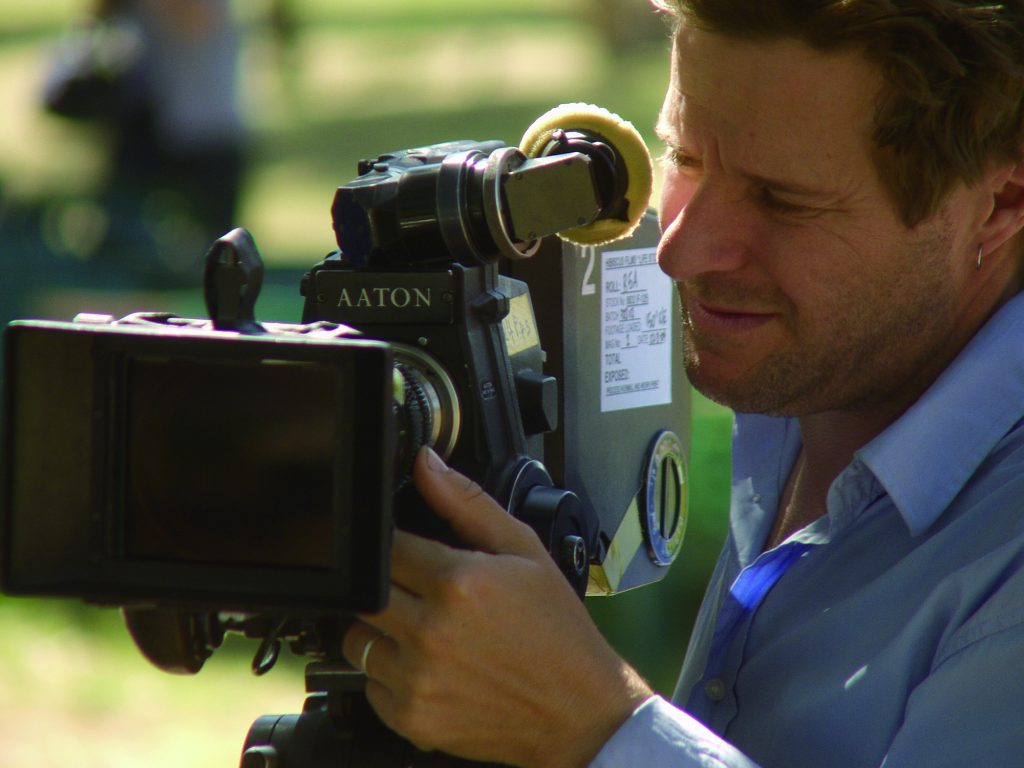 A graduate of AFTRS, Ray has worked as a director, producer, DOP, editor and writer on features, short dramas, documentaries, and established a reputation as one of Australia’s most innovative cinematographers on features such as Wrong World, The Prisoner of St Petersberg and Look Both Ways.

Ray’s feature, Return Home, received an AFI Award for best director, played in Australian cinemas for four months and was presented at numerous international festivals. He was a set-up director for the award winning ABC drama series SeaChange and MDA; and produced numerous music videos for Midnight Oil, Split Enz, Crowded House, and Hoodoo Guru among others.