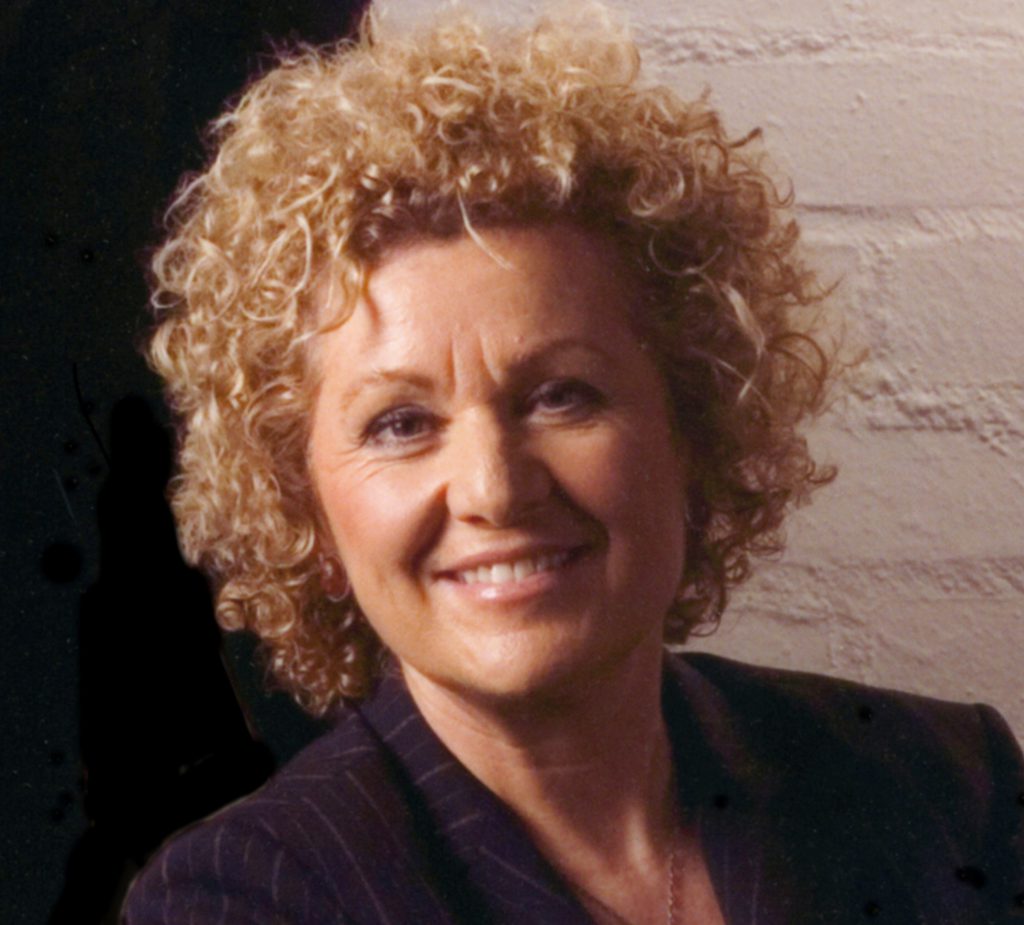 Nadia Tass is a multi-award winning director of feature films, telemovies, and theatre.  After pursuing an academic career in Arts and Education, Tass began acting and later directing classical and contemporary theatre in Melbourne.  Her study of acting and directing in Australia and New York, has given her performance as a director a fine and unique style.

After pursuing an academic career in Arts and Education, Nadia Tass began acting and later directing classical and contemporary theatre in Melbourne. She directed her first feature film, MALCOLM, in 1986, followed by Australian features RIKKY AND PETE, THE BIG STEAL, MR RELIABLE, AMY, MATCHING JACK and most recently FATAL HONEYMOON  Her work in the US includes PURE LUCK for Universal, THE MIRACLE WORKER and CHILD STAR: THE SHIRLEY TEMPLE STORY for Disney, UNDERCOVER CHRISTMAS for CBS, SAMANTHA: AN AMERICAN GIRL HOLIDAY, and FELICITY: AN AMERICAN GIRL ADVENTURE for Warner Bros and CUSTODY for Jaffe/Braunstein.

Tass continues to work in various media, moving from stage to television to film with great success.  Her experience as a director of theatre is extensive and diverse, ranging from improvised theatre, classical plays, contemporary pieces, and musical theatre.  Tass’ original musical theatre production of “The Lion, The Witch and The Wardrobe” toured Australia , Asia and New Zealand for two years, and garnered her a nomination for Best Direction of a Musical for the prestigious Sir Robert Helpmann Awards.

Through her production company, Cascade Films, Tass combines the roles of Producer and Director.  One of her key assets is her ability to develop ideas and first draft scripts into shooting drafts.  Nadia’s literary background holds her in good stead in this intricate complex process.