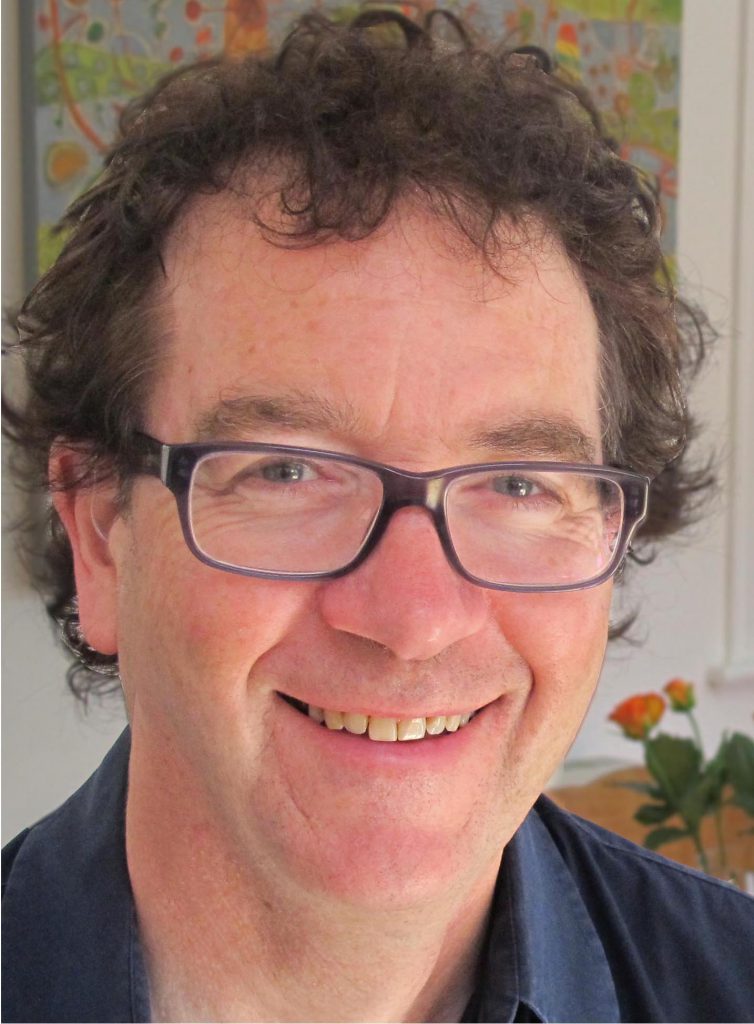 Mark Poole is the Chapter Head of the Australian Directors Guild in Victoria. He is a director and writer based in Melbourne and has directed, produced or written a number of award winning features, short films and documentaries.

He produced and directed the television broadcast of the ADG Awards for Foxtel in 2016, and his documentary Fearless screened on the ABC in 2010. His short film Basically Speaking was a prize-winner at the St Kilda Film Festival. He also worked as a director and producer at the ABC in Melbourne making documentary series. He wrote the feature film A Single Life, starring Tina Bursill and Steve Jacobs, who won an AFI Award for his role.