Trailer（China）
Director: Jian Cui
Stars:  Hongjie Ni，Xuan Huang，Youliang Zhao
Language: mandarin
The film is divided into three parts. It tells the story of a young underground rock singer and Internet hacker who meets a little singer who is unknown. The story of the film is relatively sensitive, and the overall style is more artistic, which has certain appeal to some audiences. 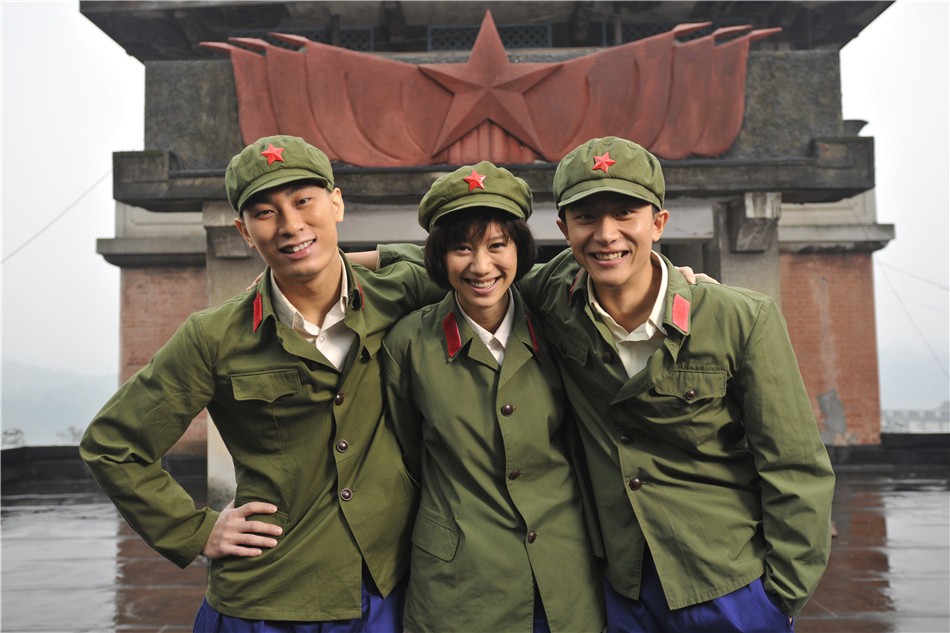 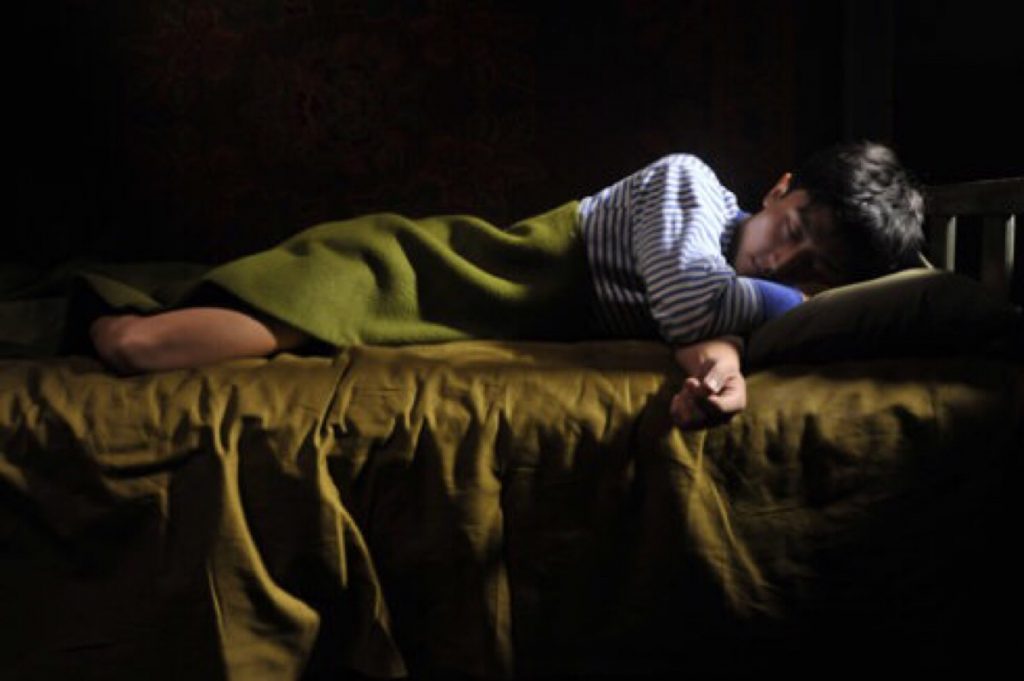 Rock Me to the Moon