Rock Me to the Moon

Six dads of terminally ill children form a rock band called “Sleepy Dads”. With an average age of 52, they aim to to hit the stage of the highly competititve Sea Music Festival. For this old, amateur band, it is as difficult as the Apollo missions to the moon. Nonetheless, these fathers show no fear because they already lead their daily lives on the edge. 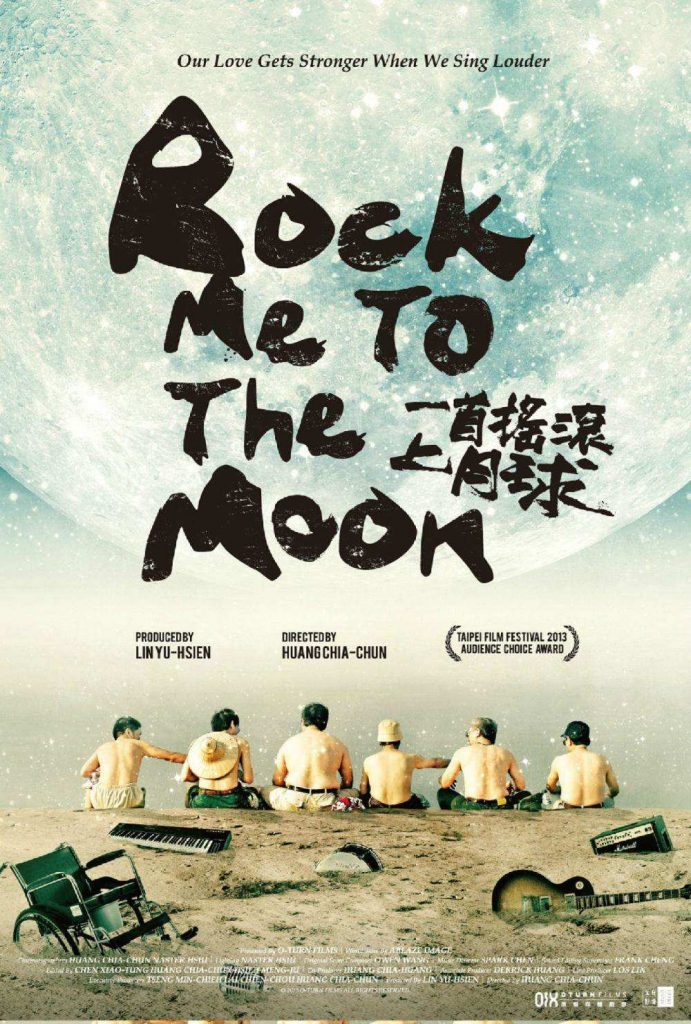 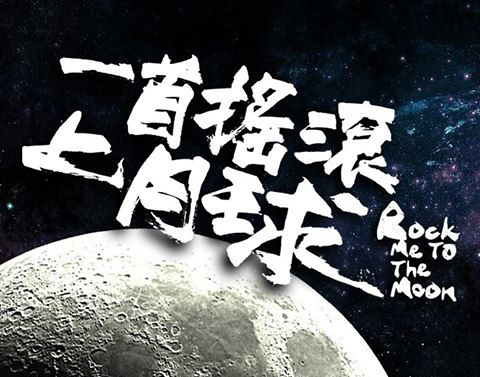