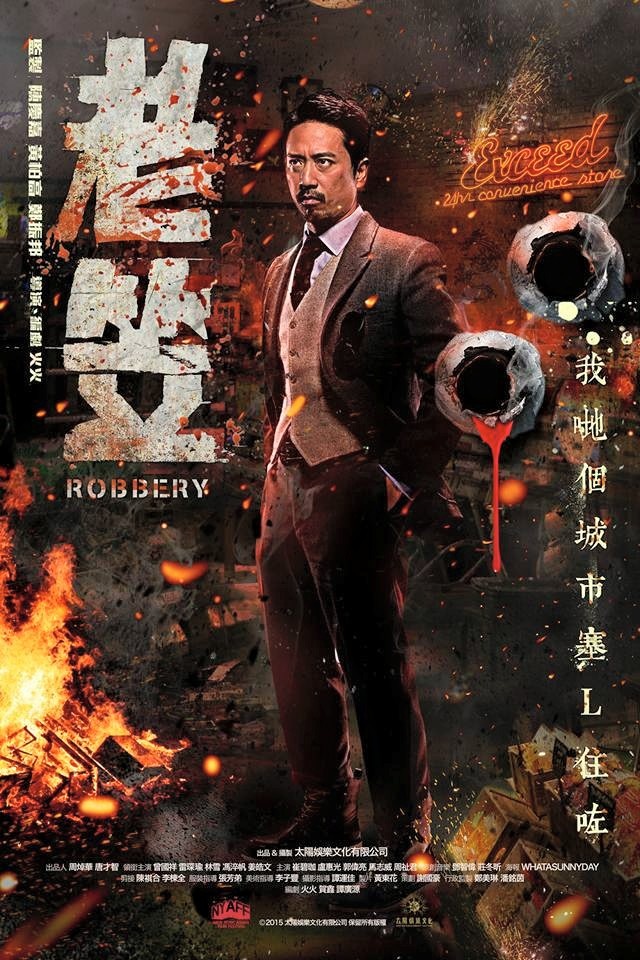 A down and out guy called Ping (Derek Tsang) gets a job at a convenience store one night. Ping decides to have some fun to strike back against his new unpleasant employer, Fat Boss (Lam Suet) and colleague Mabel (J. Arie) joins in the mischief. During the night a passerby (Phillip Keung) needs the toilet, a young woman in a cheerleader’s outfit (Anita Choi) wants some condoms, and Grandpa (Feng Tsui Fan) wants a sandwich and some large scissors. Before long insanity ensues and the Exceed convenience store becomes the scene of a robbery.

The Song of Cotton