FRONT COVER tells the story of Ryan Fu, a gay Chinese American who detests his Asian heritage and through talent and hard work, has attained his dream job as a celebrity fashion stylist. One day Ryan’s boss assigns him to style Ning, an actor who has just arrived from Beijing for a top magazine photo shoot. Ning dismisses Ryan’s initial Western styling and demands Ryan creates an image for him which represents the power of the new China. Their egos and opinions clash resulting in a strained and difficult working relationship. Over the following days, they slowly discover that they have a lot in common, and a mutual attraction begins to develop. As they become closer, Ryan reveals that he rejects his Chinese heritage because he is ashamed of his impoverished upbringing. Ning opens up and confesses that he is in the closet. After a night out on the town together, a Chinese tabloid magazine exposes Ning as gay. Terrified of the impact it will have on his career, Ning implores Ryan to help him deny the story. Ryan must now decide to help Ning or stay true to himself. 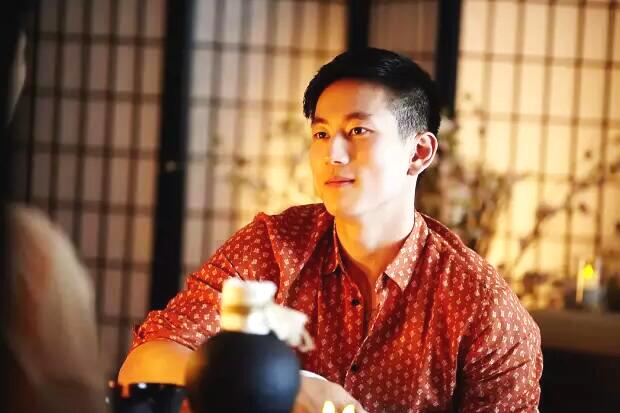 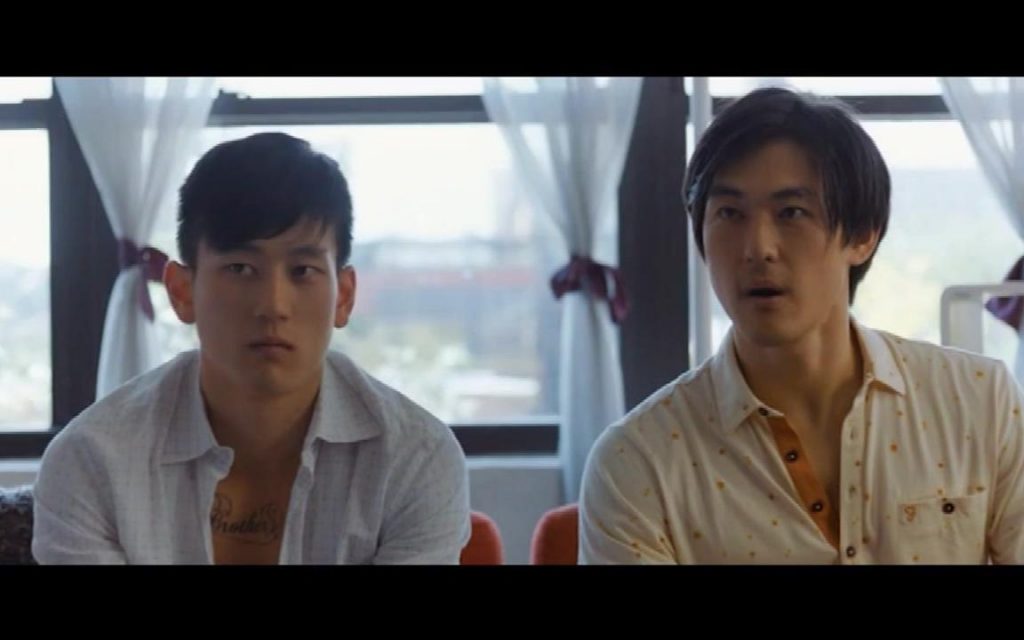 The Song of Cotton