Synopsis:“To avoid, or to confront? To deny, or to embrace? To give up, or to make a change?” The film begins with an old man who has long been absent as a father (Eric TSANG), picking up his son (Shawn YUE), who is suffering from bipolar disorder, from a mental hospital. Both men are in deep remorse for the accident that caused the death of the mother (Elaine JIN). The tension and anxiety boil as they stay with each other in a tiny subdivided flat. As time passes, they realize the pain between one another is not the only confrontation that awaits them; but also to face the cruel and unjust world that they are living in. 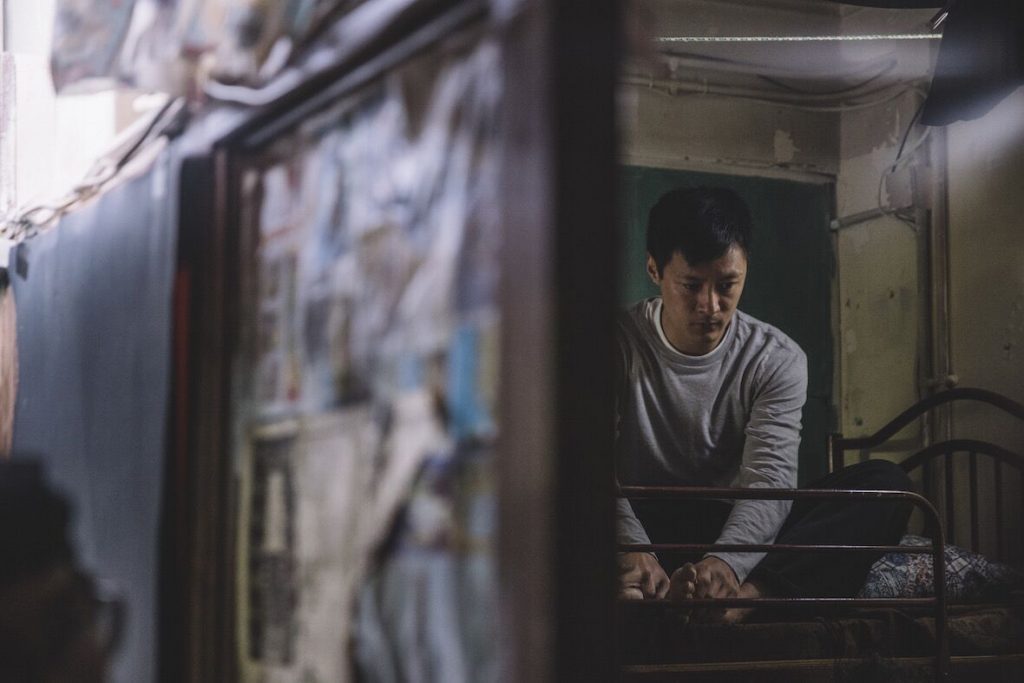 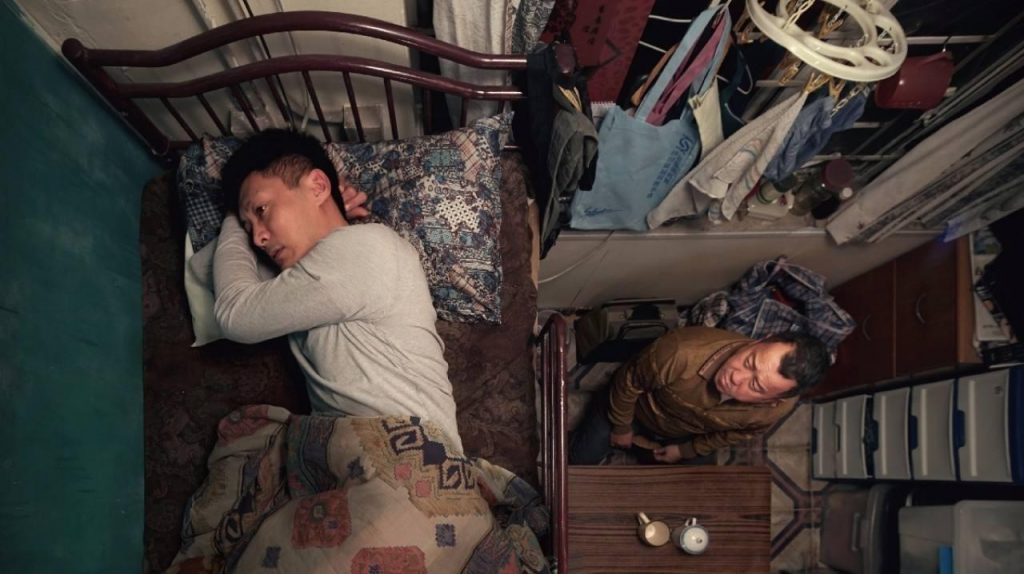 Heaven in the Dark