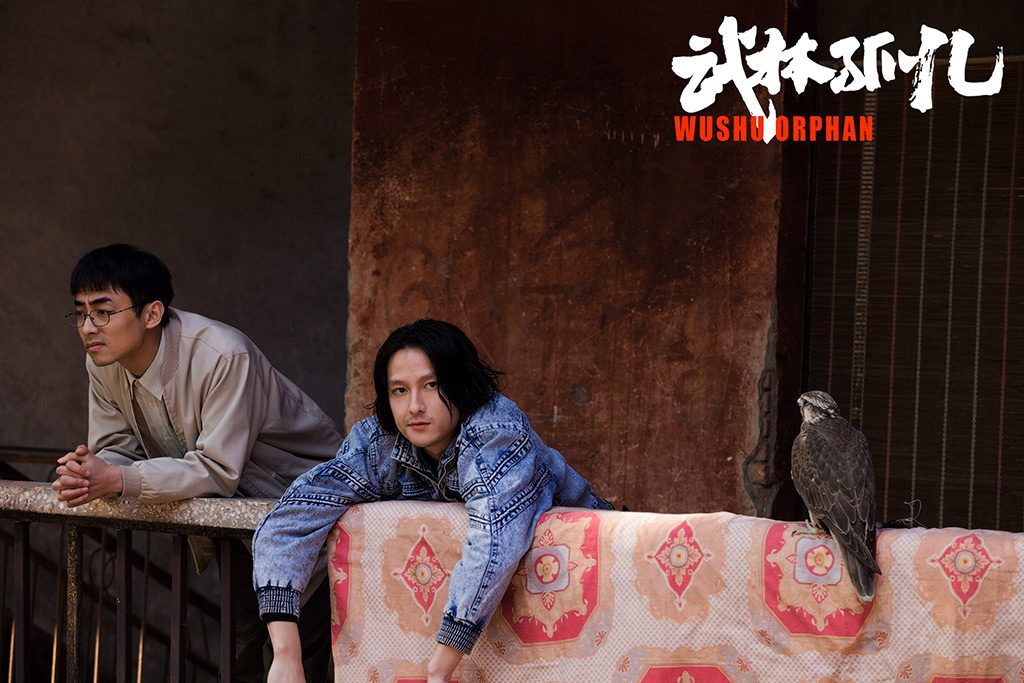 Inland China in the late 90s, there is a junior high school focusing on martial arts with high standards of discipline. Under the headmaster’s firm management, everyone tries their best to work and live in the stifling atmosphere.

There is a young boy called Cuishan who cannot fit into the school. He has no interest in martial arts and shows great academic talent. However, due to the school’s focus on martial arts, his talent leads to a very difficult life in the school. He, therefore, repeatedly tries to run way, but all ends in failure.

The arrival of a young Chinese teacher breaks the balance there. Upon getting used to it, the new teacher gradually understands and sympathises Cuishan, trying to make a change on his own strength.

Finally, all the people find something different in their life, with Cuishan seizing a good opportunity to ‘run away’. The teacher also accepts the reality, gains personal growth, and decides to pursue a different life. 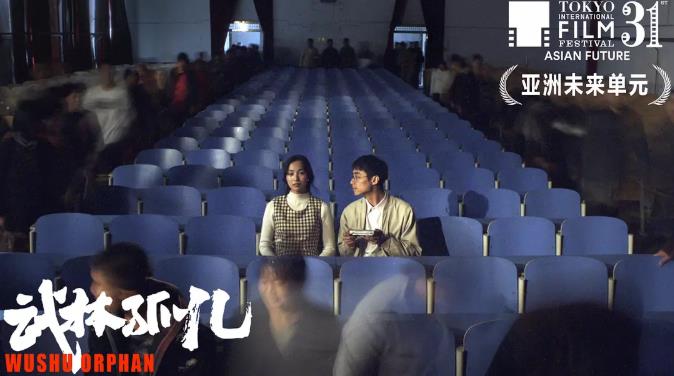 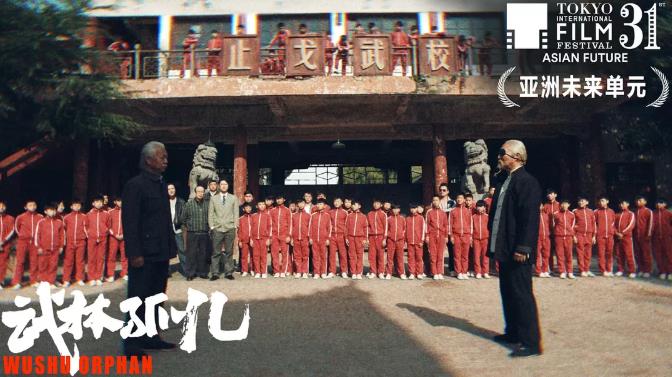 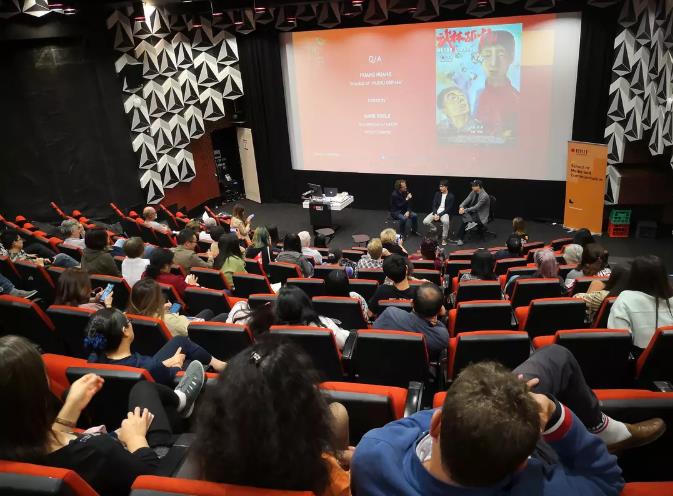