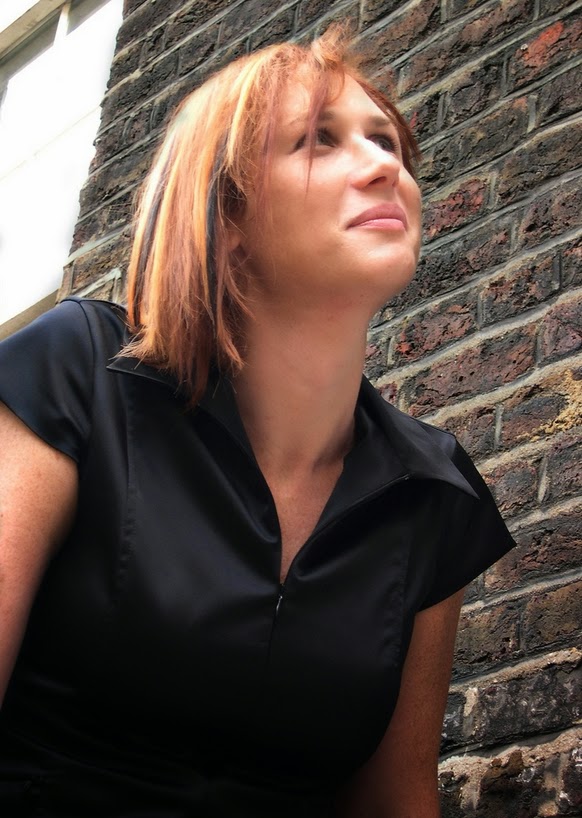 Michela Ledwidge is an award-winning pioneer in cross-media storytelling who has worked at the cutting edge of media production since 1993.

Michela won Brilliant Digital Entertainment’s Interactive Screenwriting Competition in 1997 (ten weeks in the headbin) before moving to the UK where she led technical development of BBC TV’s first online community system. She is the 2001 SIGGRAPH Web3D Art Prize winner (Horses for Courses) and winner of an Invention Award from the UK National Endowment for Science, Technology and the Arts, for ‘remixable films’.

Michela received the inaugural 2009 Sydney Film Festival Peter Rasmussen Innovation Award for her body of work. She has designed and produced mobile apps, produced the interactive site, dirtgirlworld online and created the Remixable Media post-graduate unit of study for the University of Sydney.