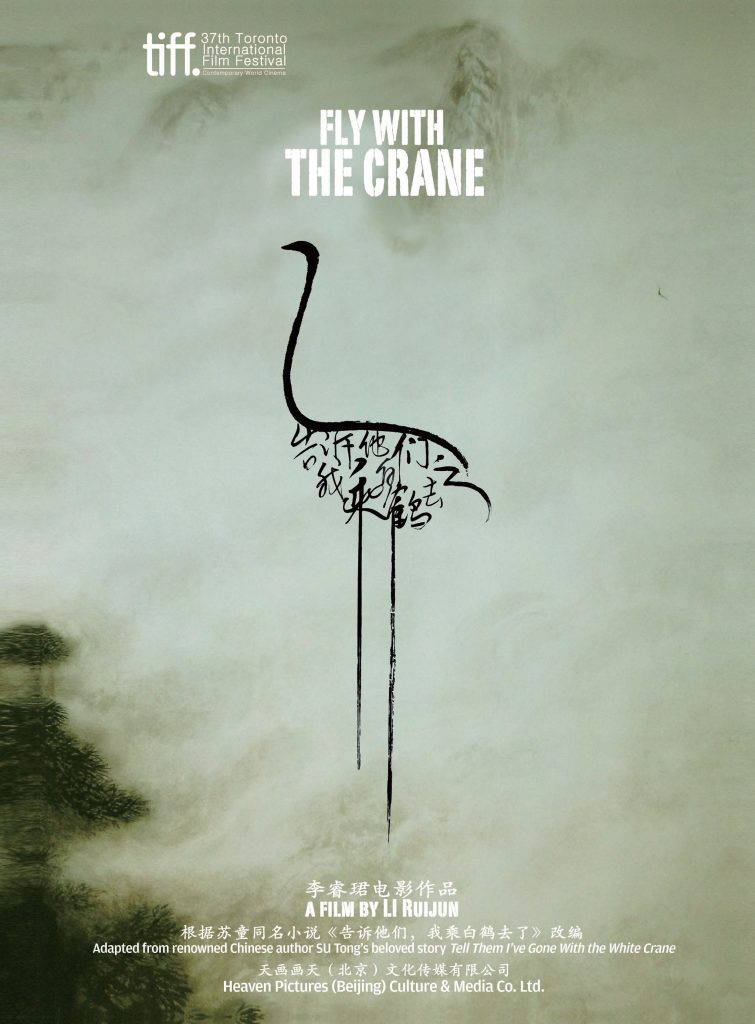 Fly with the Crane

73 years old Ma and his good mate Cao were once coffin makers. Since Chinese government implemented the practice of cremation, the demand for coffins dried up therefore Ma spend his days hanging out with his grandchildren. When Ma returns from spending mid-Autumn festival with his daughter and her family, he is told that Cao has passed away and his coffin is secretly buried in a cornfield next to a lake. Later Ma claims to have seen a white crane by the lake but none of his children believes him. Thereafter, Ma waits by the lake everyday and becomes a laughingstock in the neighbourhood. Ma’s grandson asks why is he waiting for the white crane, Ma says,”I worked so hard to raise your father, uncle and aunt, but now they want to turn me into a pile of ash. I want to be carried to heaven by the white crane.” Realising that this is but a dream, his little grandchildren innocently propose to take the matter into their own hands. 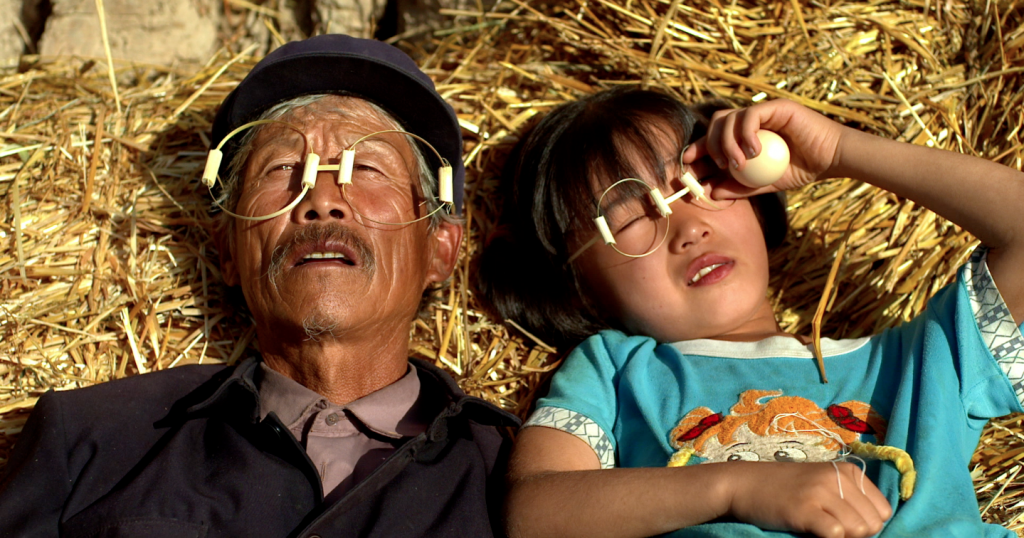 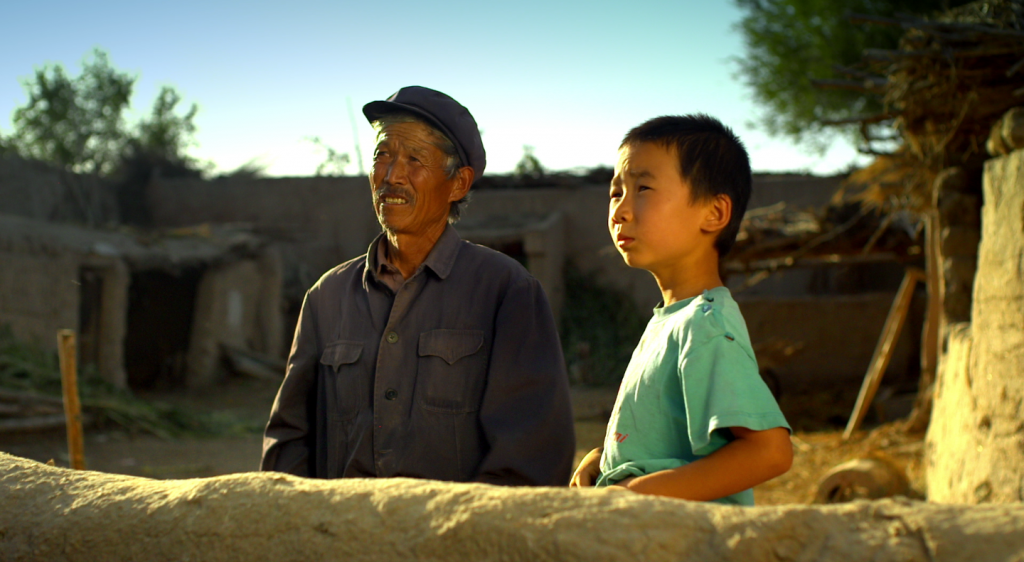