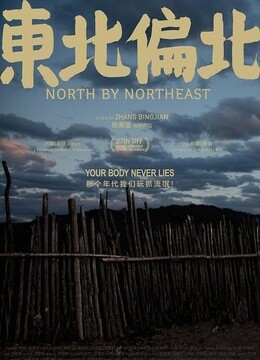 This is a story about a policeman trying to catch “LIUMANG” (rapist in Chinese). It came from a series of rape cases, which occurred in Northeast region of China two years after the “Cultural Revolution”. Captain Li Zhanshan was not a professionally trained police; had limited scout “experience” in the army and an enthusiasm of becoming a hero. The movie began with the impotent Li Zhanshan who met the Chinese medicine professor Cai Bin at the crime scene, and started a difficult and complicated journey of crime solving. Conflicts arose due to the differences in their ideas, and the rapist was able to escape one time after another. Finally, Cai Bin returned to the city after being injured; while Li Zhanshan took off his police uniform and started to sell Tofu instead. Chance contrives better than we ourselves, the aphrodisiac wine solved Li Zhanshan’s impotency, and “Tofu Li” accidentally discovered that his fugitive was just a step away from him… 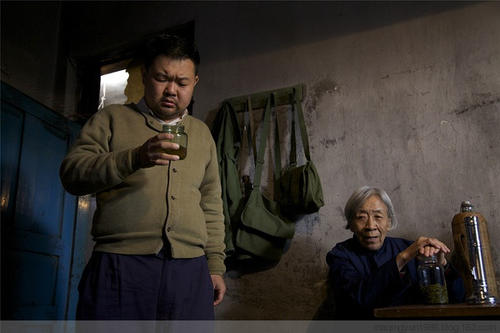 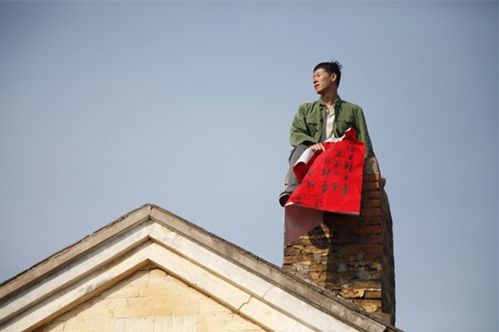