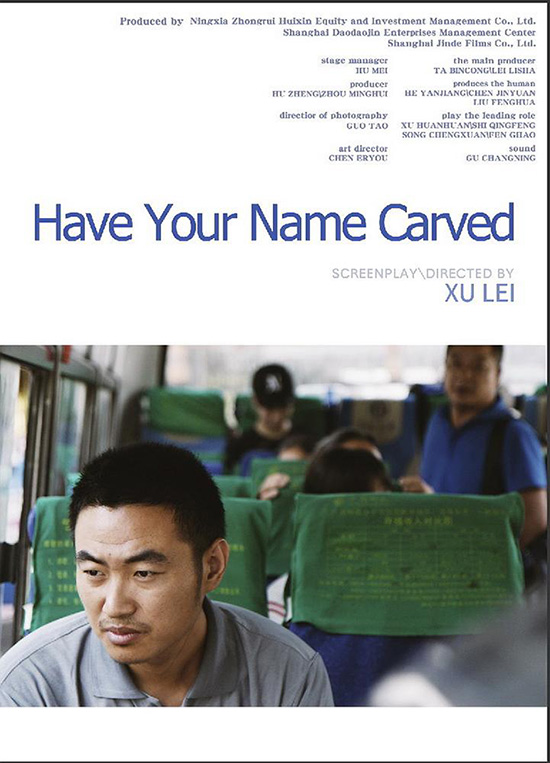 Synopsis:
In Guizhou Province, China, a child who dies under the age of 14 isregarded as dying young, andcannot be buried in the family graveor be listed in the family tree. 5-year-old Haiwa, the only son of the protagonist Old Ho, is diagnosed with terminaldiseaseand will die soon. Old Ho doesn’t accept the fact that he won’t have any chance to visit his son’s grave; he, therefore, determines to donate all his son’s organs and carve his son’s name on thegravestone. However, Old Ho never expect it can be rather difficult to make organ donation.

DIRECTOR’S COMMENTS
This film is based on real-life events. I take the film as a mirror to truthfully reflect the place where I live and the world that I cognise, as well as all the things I have heard and seen. My film is not aimed at moving people to tears or being a shot in the arm. Instead, it tries to describe objectively the true meaning of life, without appealing to the senses. This is also my original intention of making this film. Some scenes in the film would be sad but not that tearful, while they may leave the audience a heavy heart; some scenes would be hopeful but not that comfortable, while they could still warm the cockles of their heart. 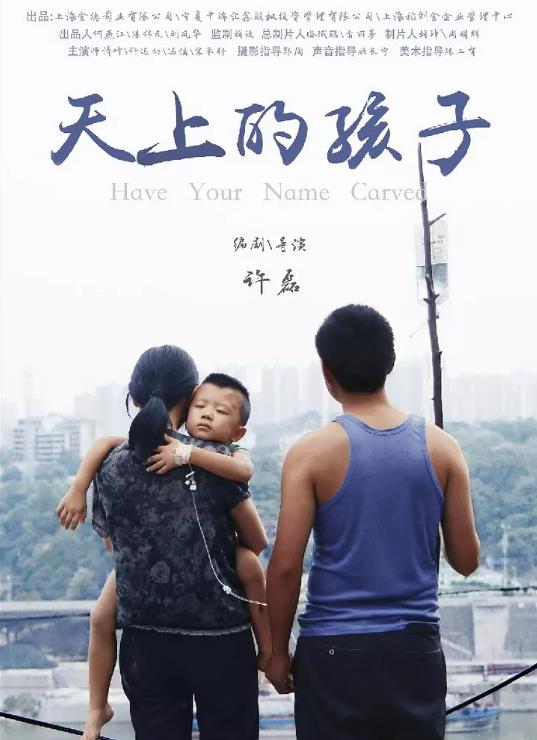